Known for being the biggest technology and startup conference in Europe, Web Summit is on its second year in Portugal.
Loving summits/tech conferences like we do, we couldn't skip this one, especially being right in our neighborhood.

How did it all start

Web Summit was born in 2010 in the mind of Paddy Cosgrave, in Dublin, Irland.
That year, Cosgrave and his partners managed to gather 400 local people to discuss technology, in a local hotel.
The year after, in 2011, the event tripled in size. Ever since that,  it became of the most attended Conferences and the one that attracts more companies and enthusiasts around the globe.
Web Summit's growth was so significant, that in little less than six years that became a team of over 150 people instead of the initial three founding members.

This is the second year that the summit is held in Lisbon, so we couldn't miss the opportunity to connect with these tech unicorns and learn from them.
The four-day event reunited 60,000 people from 170 different countries and generated roughly 300 million euros to our country.
This year news was the talking robots, Sophia and Einstein, and the Planet: Tech stage, the first stage that revolved around sustainability,
renewable energies and the preservation of the environment.

Besides the phenomenal talks and seeing the newest technology trends, one of the best things that Web Summit brings along is the PITCH. This initiative is an open competition where startups battle among each other. After three days, the winner will present their company on Centre stage and win the best pitch of the year. Often this competition leads to significant investments.
Since 2010, Portuguese startups raised more than 78 million euros.

For us, it was a great time to build some strong relationships and see what is going on regarding technology.

We look forward to the next edition! 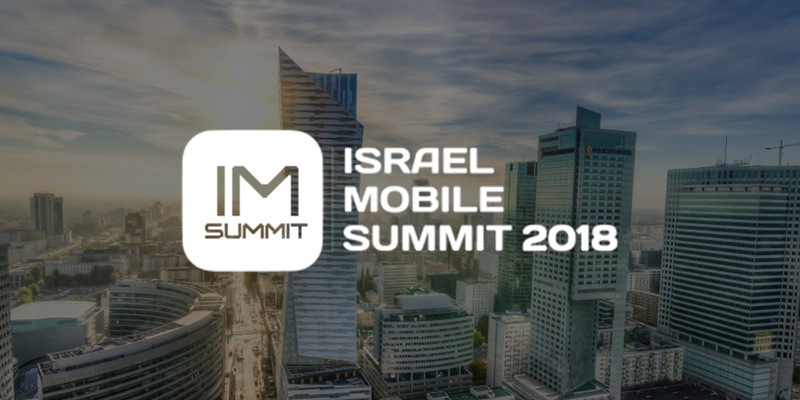 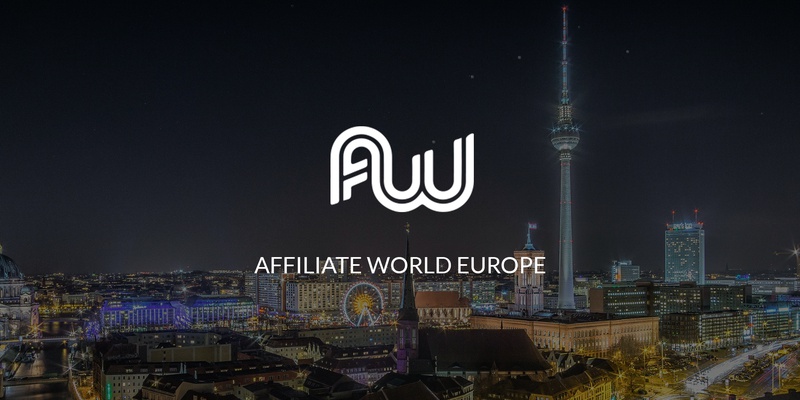 Berlin: the city of many cultures and host of AWE 2017 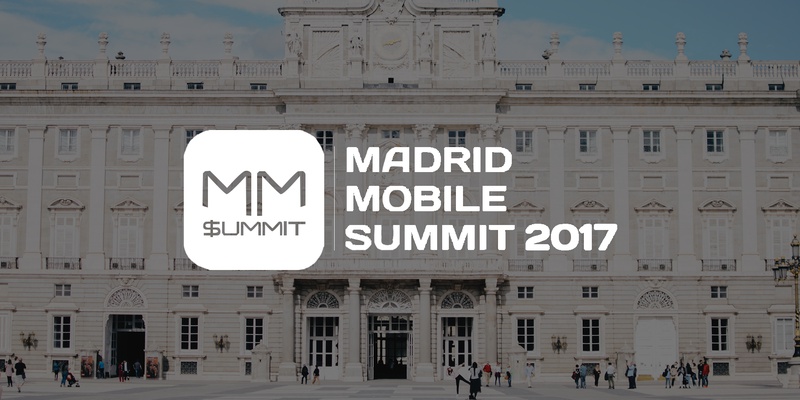